The most trending news about Belgium as collected by Trendolizer

UK passport slides down rankings of world's most powerful passports 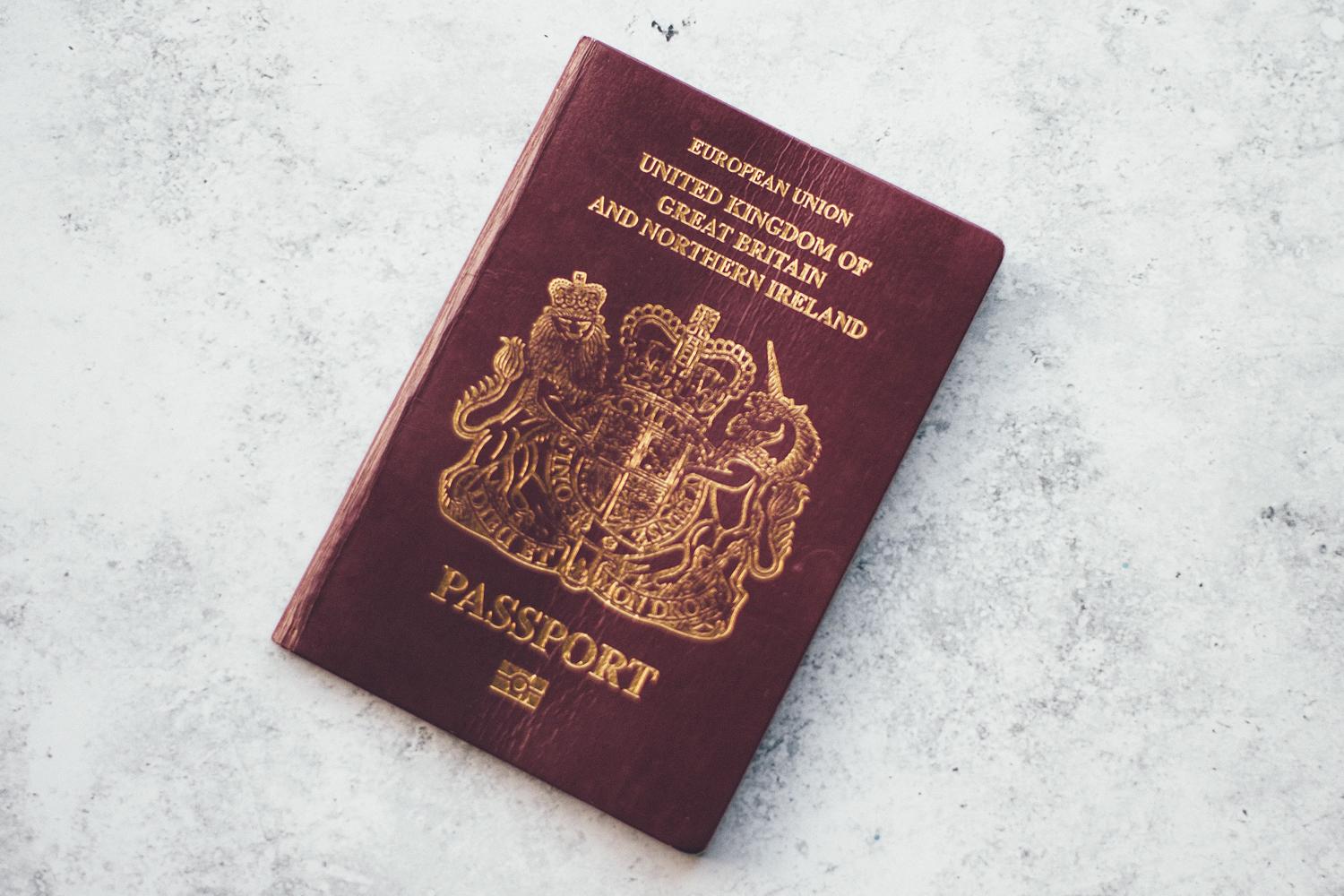 The power of the UK passport has dropped to its lowest position in world rankings since The Henley Passport Index began in 2006. Coming in at a joint eighth place, alongside the US, Belgium, Germany and Norway, the UK passport was previously ranked as the world’s most powerful in 2010, 2013, 2014 and 2015. But it began to slide post-Brexit, to third in 2016, fourth in 2017, fifth in 2018 and sixth in 2019.
[Source: www.standard.co.uk] [ Comments ] [See why this is trending]

Grow up, Guy! Twitter turns on Verhofstadt over Trump jibe: ‘How old are you, six? - Stats

Brexit revenge: Brussels WILL punish UK for leaving, MEP warns- 'If God doesn't, we will!' - Stats

Hooverphonic - Mad About You (Live at Koningin Elisabethzaal 2012) - Stats